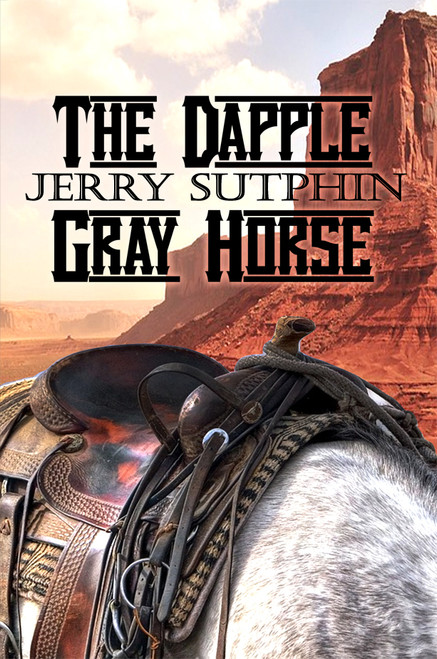 Jerry Sutphin was born in Cortland, New York, in the Finger Lakes Region. He currently still resides there with his wife and their two dogs. Sutphin spent a thirty-seven year stint at Borg Warner Automotive before retiring. He wrote his first short story in his mid-sixties and The Dapple Gray Horse is his first

published work. Sutphin has always enjoyed being creative and, in addition to novel writing, plays the guitar and has composed over 100 songs.

The Christian's Path to Power - eBook