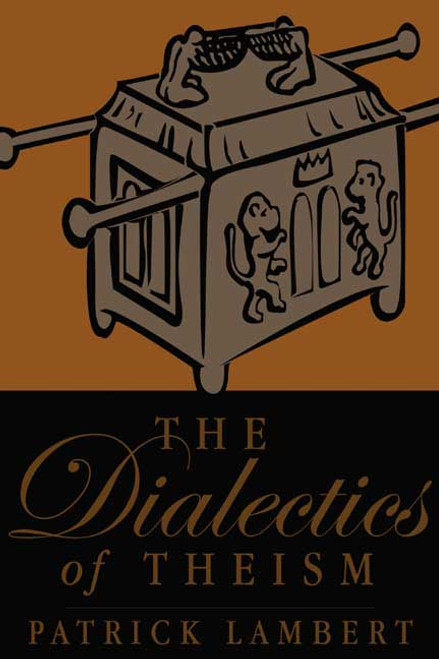 by Patrick Lambert Written to answer the challenge of secular atheistic philosophies to religion, The Dialectics of Theism offers a criticism of the two main philosophies of atheism: Dialectical Materialism and the theory of evolution, showing us that under close scrutiny, they are full of flaws. Patrick Lambert offers an alternative to those theories as he presents evidence for believing in God and provides a rationale for morality. The Dialectics of Theism is divided into two parts. Part one deals with the criticism of atheism and presents the main concepts of Theism. Part two deals with methodology. ABOUT THE AUTHOR A deacon in the Church of God (Seventh Day), Patrick Lambert earned a diploma in Science and Spanish. Later he enrolled in the University of the West Indies, where he did courses in the faculties of social science, natural science, and education, graduating in 1997 with a bachelor of education as a science teacher. The son of a millwright and a housewife, Lambert is a native of rural Jamaica, where he began his education. (2005, paperback, 322 pages) Availability: Usually ships in 2-3 business days.
×

The Dhampyr and the Regent

The Demotion of a Dean: Why Another New York City Teacher Rushes to Retirement

The Diary of An ExÂMemoirs of My Deepest Thoughts

The Demon's Fight: It Starts with the Truth

The Diary of Tom Phoenix