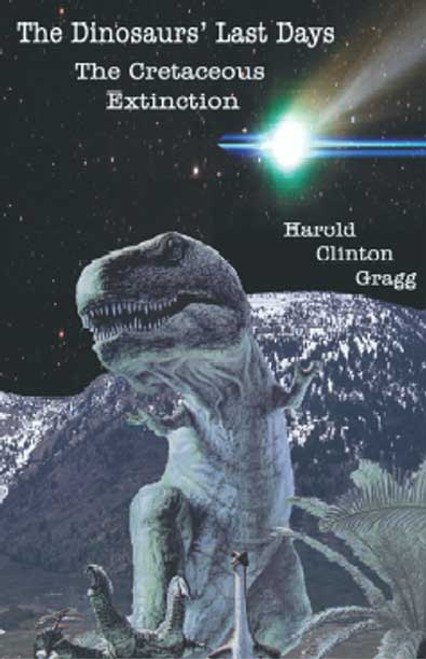 by Harold Clinton Gragg Finally, this is the final chapter in the seemingly never-ending search for the cause of the extinction of the dinosaurs. Fourteen years of research led to the source of the K-T Boundary clay that marked the end of the Cretaceous Period and revealed what actually caused the most massive extinction of life in the history of earth. After moving to Sylacauga, Harold C. Gragg began to study the geology of the region and made some of the most startling discoveries ever made in Alabama. He began discovering meteorite fragments, including the largest Texas Bediasite tektite ever found in Alabama, and his research into the origin of calcite is amazing. This is what happened and why. ABOUT THE AUTHOR A lifelong resident of Alabama, Harold C. Gragg was born in Birmingham in 1949. After graduating from Hewitt-Tussville High School, he attended Jefferson State Junior College. Having spent most of his life in the steel industry, including several years as a quality control inspector, he is experienced in mechanical processes. He now resides in Sylacauga with his wife, Virginia, his most precious love and wife of twenty-nine years. The Talladega Front co-authored with his sister, Paula Little, is also available from RoseDog Books. (2005, paperback, 98 pages) Availability: Usually ships in 2-3 business days.
×