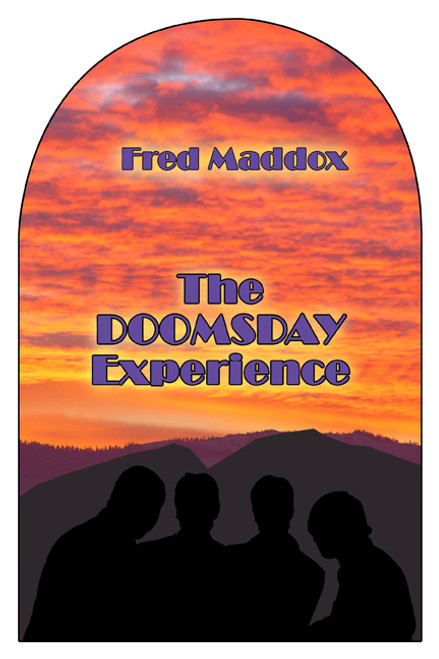 by Fred Maddox Throughout his lifespan on earth, man has assumed he is master of all he surveys and has taken this beautiful planet for granted. Jack, Craig, Tom, and Simon are about to set out on a journey into the unknown that will change their lives forever. Their experiences on this journey not only bond them together, but also make them realize their individual troubles in life are quite insignificant in comparison to what is going on around them. Mankind is completely unaware it is being controlled by unseen forces. These four individuals have accidentally glimpsed these mysteries. Man, master of the world? I think not! ABOUT THE AUTHOR Fred Maddox was born in June 1941 in Stoke-on-Trent, England, home of Royal Doulton and Wedgwood. There was a war going on at the time, and as his father was away in the army, his mother was the one to bear the brunt of his mischievous ways. From a very early age, Fred had a love of reading and making up stories, mostly about ghosts and beings from space. Later on in life, he had more serious things to think about as a father to his beautiful daughter and son. Now retired and living on the sunshine island of Cyprus, Fred is able to concentrate on his writing. (2008, paperback, 92 pages) Availability: Usually ships in 2-3 business days.
×

The Dragon of Personal Drama