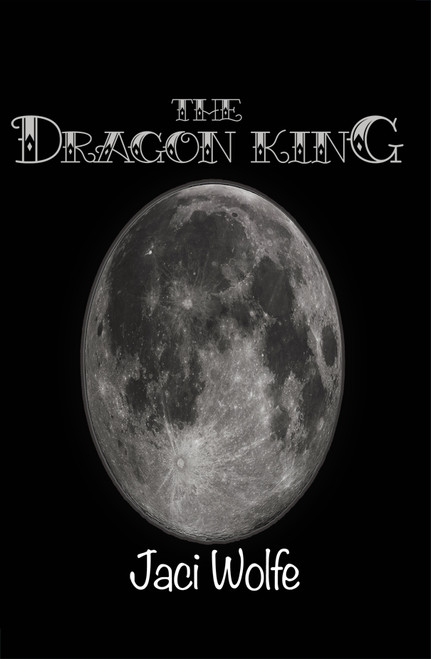 All his life, Forest Smith has been dreaming of getting accepted into an academy where students learn which of the three elemental tribes they belong to and how to use their magic. However, he is too young to enroll. Thus, he will have to spend another year as the family outcast. However a little white lie may just turn everything around.

Forest is loving his life in the academy so far, but a mystery lurks right around the corner. Now, he is pulled into a world filled with thieves, dragons, and dangerous magic. He is determined to catch the bandit who stole an enchanted orb, but maybe there’s more to the story than meets the eye...

Jaci Wolfe lives with her mother, father, two younger brothers, and her beloved golden doodle, Coco, in the heart of Las Vegas, Nevada. Her love of writing began at the age of nine, and since then, it’s been her passion. Although she began writing in her free time when she was in fourth grade, she received the Gold Young Author Award in kindergarten. When she’s not composing novels, she enjoys animating stories and posting them on YouTube with the channel name of Danger Gamer. She likes training in self-defense, exploring the world with her family, reading, and enhancing her Spanish vocabulary. She certainly plans on penning more books in the future.

King Robert the First: King of the Northwest

why do WE cheat?