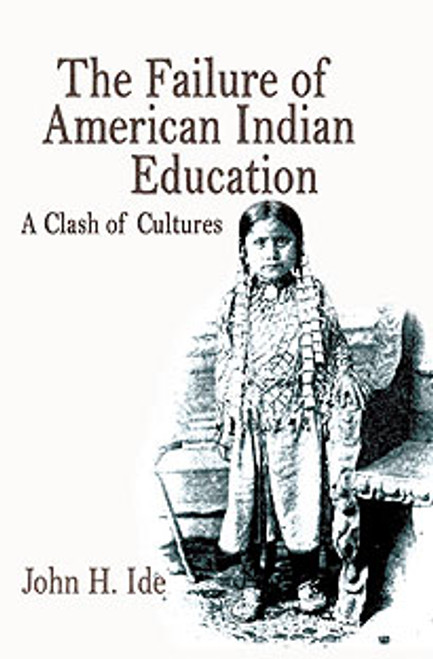 In this survey of the history of American Indian education policies and programs from colonial times to the present, educator John Ide, Ph.D., demonstrates how policies imposed by white European colonists upon the native people of what was to become the United States of America failed to meet the stated goals of religious conversion, civilization, and assimilation. Findings outlined in this book indicate that many education policies and the means to implement them were the result of ethnocentric attitudes of the white European immigrants coupled with ignorance and a failure to understand the cultural mores of the native people. Indeed, the immigrants uncontrollable demand for land was very often the driving force behind the education policies. As a result, Native Americans remain one of the least well-educated groups in the United States. (2004, paperback, 204 pages Availability: Usually ships in 2-3 business days.
×

Clash of the Species