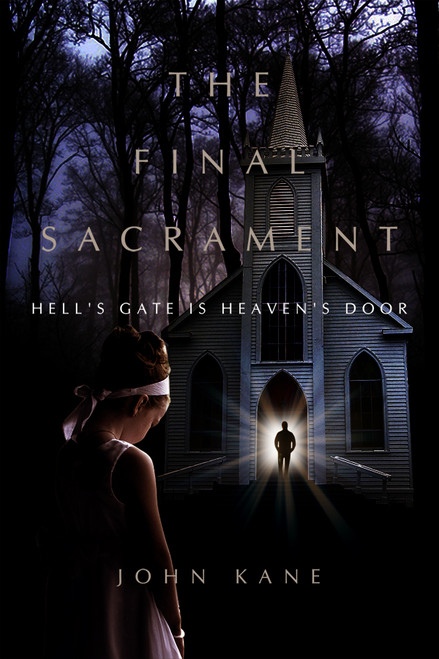 In 1945, the Pope has a vision of an impending attack against his church by the forces of evil. He is warned that this must be kept secret, so only a few men are told of the details. No one can be trusted, not even the members of his own clergy.

Now, in 2008, Danny Sheridan is investigating the disappearance and subsequent murders of children in Maine. Each child turned up seven days after they went missing, bearing injuries of a depraved religious nature.

Ever since the first abduction, Danny has been having nightmares. They are the same type of dreams he had as a child growing up in Belfast, Northern Ireland. In these dreams, he is in a church, and he can see the bodies of the victims. They call out to him, trying to convey a message he cant quite make out.

Danny teams up with an old FBI friend to try to prevent another murder. But as the case starts to take a darker turn, Dannys dreams intensify, and he starts to dredge up memories from his youth, memories of a day in Belfast when a member of the church stole his innocence.

As the case unfolds, it seems the killer may have a personal vendetta against Danny. Then his daughter goes missing, and Danny only seven days to overcome his childhood demons and to stop the evil the Pope was warned of.

John Kane was born in Belfast, Northern Ireland in 1970, and he and his family moved to Dublin in the late 70s. He now lives in Dublin with his wife and four children.

He is currently working on a second novel, Deliver Us From Evil. He credits Stephen King, Dean Koontz, and John Connolly as his literary influences.

The First Saturday in May

The Epidemic of Teen Pregnancy: An American Tragedy

The Gift: The Myth Behind the Apple Star

The Eyes of the Child of Mine

The Exploit of Identity