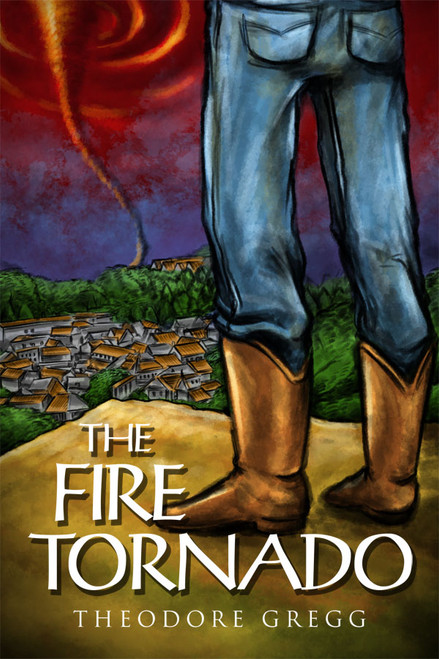 The Fire Tornado
by Theodore Gregg

War hero Jason Battle must stop a scheme to destroy an American town and collect a ten million dollar bounty from terrorists. Small time criminals broke into a military base and stole three ground-penetrating missiles and launched them deep into the earth to the largest lake of natural gas in the world, fifty miles long and two miles deep. The explosion was far beyond their expectations and created a massive tornado of fire six miles high that headed toward the town of Midway Oklahoma. After the Sheriff and military failed to stop the terrorists with their powerful missiles and a new targeting system that controlled more than a thousand additional weapons from the base, it was up to Jason Battle to save the town from a fiery death and total destruction.

Theodore Gregg is an investor who comes from a family of writers. He obtained a Bachelor of Science degree in business administration, with a minor in Sociology. Aside from writing novels and screenplays, his interests include snowskiing, hunting, running, and golfing. He currently resides in California.

The Far-Off Land: An Attempt At a Philosophical Evaluation of the Hallucinogenic Drug Experience