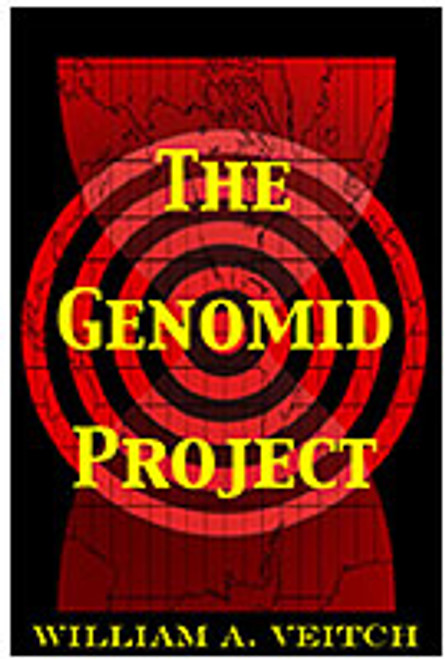 The Genomid Project is the story of a genealogists efforts to solve a puzzle of murders, suicides, and international intrigues. After Andersons friend Ian dies mysteriously, an official invitation to meet with DARPA in Washington DC reveals that Ian had been developing artificial intelligence in several scientific disciplines. As Anderson follows the clues revealed by Ians personal documents, keys to the puzzle are revealed that involve the strange deaths of numerous scientist and Ians genetic heritage. The Genomid Project weaves an account of human and international events that transcends the most vivid imagination and ends with an enigma about the strange odyssey that has been unveiled. Availability: Usually ships in 2-3 business days.
×

The Future of Medicine in the World