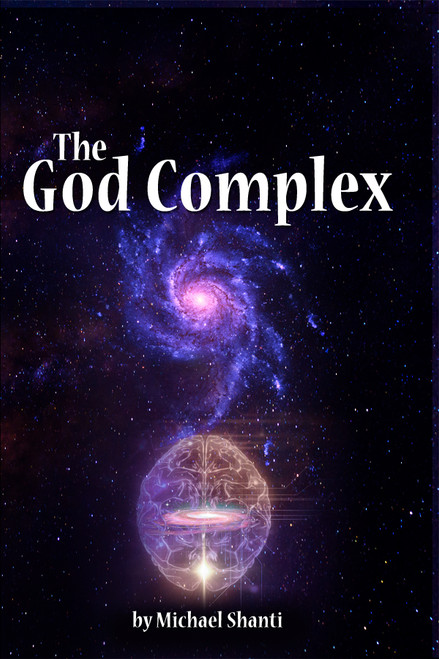 “Freq-Sync” technology has the potential to corrupt the very fabric of space/time when a single, perfect crystal grown in secret on the International Space Station becomes the key to that unlimited power.

So who should control it? A military general about to go rogue, a tech industry billionaire, and a group of idealistic scientists all have an idea about that and all have motive when it is stolen from McK Inc. General Vasquez is demanding answers from Justin McKeage, the billionaire playboy tech wizard, who was the only one able to get it on and off the ISS.

To help ease the General’s concerns McKeage brings in a secretive agency renowned for resolving discreet “off-the-book” matters for the global elite, of course with over 300 years working as a team, Vasil and Masi, do have considerable experience.

Are the General's growing suspicions of McKeage well founded? And what about the brilliant scientist who brought all these players together to create such a paradigm shifting technology in the first place? To Vasil and Masi it becomes clear things are not what they seem, prompting them to reinterpret their mission, but is anyone safe? Even a 700 year old vampire and a wayward goddess might not be a match for "The God Complex."

Michael Shanti lives in Santa Barbara, California, is a father, an accomplished musician/songwriter, filmmaker, poet, philosopher, and an occasional guest-host on KCSB radio. In this debut novel he weaves esoteric insights with an exciting blend of hard-hitting action, lustful intrigues, humor, mysticism, and magic.