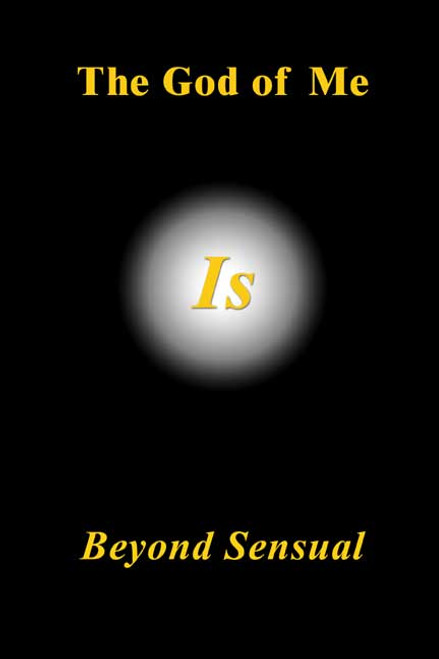 by Dr. Chester William Plank I have said about my sermons, I try to be a good record player and let God supply the recordings. I also tell people, I am only Gods sheepdog; God is the Good Shepherd. By this you should recognize that I believe much of this book was inspired or given by the Holy Spirit. With that said, what were the driving forces that shaped the writing? Plainly and simply, the population of this small planet seems bent on self-destruction. What is going on in society? I had to call on all of my past experiences and education to find answers. Society has developed in almost all physical areas, the physical sciences included. It has failed, however, to keep the same pace in the area of social development. My book traces humanitys development from the early Humanoids to the present or modern human beings. What are our problems? I believe some of our world violence is symptomatic of our inability to outgrow our ancient instincts learned when we were territorial animals dependent upon the strength of the pack. Because our world has become too small for us to survive such primitive dispositions to each other, I propose some ways to start our social progress in civil relationships. ABOUT THE AUTHOR All of my early life from birth through high school took place in Indianapolis, Indiana. I thought I wanted to be an electrical engineer, so I attended Purdue University for two years and exhausted my finances. I became an electrical apprentice with the New York Central Railroad and met Miss Barbara Jeanne Caldwell. We fell in love and were married on August 30, 1941. I struggled ten years with God, seeking to escape the ministry. I eventually surrendered to Gods will and began my education again by earning my bachelor of arts degree from Stetson University. I graduated from the Golden Gate Baptist Theological Seminary with a B.D. and later received the M. Div. Degree. Much later, after retirement, I earned a Doctor of Ministry from Drew University. I have gone from a strict, narrow theology to an extreme ecumenical theological position. I have tried to understand the language the people used to record Gods messages. The growth in human understanding of Gods revelation was and is similar to my own spiritual growth. My maturation, along with the rest of the worlds, is still in progress. (2007, paperback, 94 pages) Availability: Usually ships in 2-3 business days.
×

Let Me Be Me Through God - eBook

The Haunting Visions of Jessica Angell - The Beginning