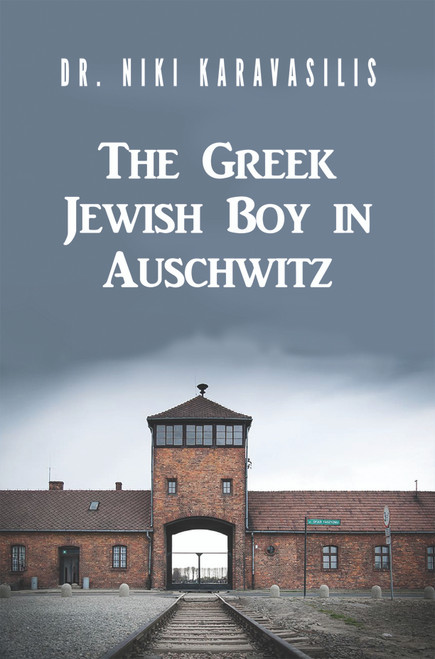 Dr. Niki Karavasilis was born in Greece and educated in the United States. Fluent in many languages, she taught for thirty-five years at high school and college levels in Athens, Greece, and at several universities in New England. She is the founder of workshops in New Hampshire: In Search of Excellence in Teaching Foreign Languages, the president of IBI (International Business Institute) in New England, Chairman of Foreign Languages, Examiner of Foreign Languages for the State of NH, Director of Cultural Heritage Alliance for European Exchange programs in Europe, and visiting professor at the University of Moscow, Madrid, Athens, and Cairo.

As a member of numerous honor societies, Dr. Karavasilis was selected for Who’s Who in America and Who’s Who in the East for her outstanding achievements in teaching. She was commended for her efforts in promoting the study of foreign languages by the Consul General of Spain in Boston, Andres Drake, and President Ronald Reagan.

Upon her retirement Dr. Karavasilis became an author and a lecturer on Greek politics and Culture. She is the author of Scattered Leaves, The Abducted Greek Children of the Communists: Paidomazoma, Reaching America, The Whispering Voices of Smyrna, Οι Σιωπηλές Κραυγές της Σμύρνης, The Journey of Hope, Shattered Lives, and The Mental Intruder.

Choosing to be Kind (PB)

What Are the Odds