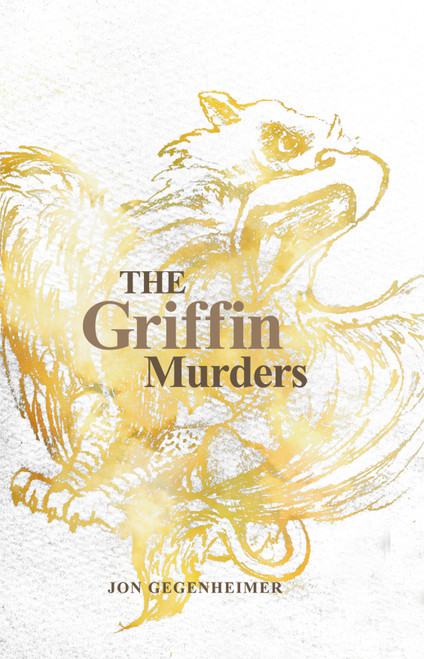 The Griffin Murders
by Jon Gegenheimer

Author Jon Gegenheimer is a long-time practicing attorney, elected court official, and a writer of serious literary fiction. His first novel, The Second Hill (AuthorHouse 2011), is an exceptional piece of historical/futuristic fiction. It is a unique work that foresaw virtually every malady afflicting todays troubled world: ubiquitous terrorism, rampant moral relativism, absurd political correctness, and the all-out assault against the Judeo-Christian ethic.

Although The Griffin Murders is predominantly a straight murder mystery, it is of the same genre as The Second Hill. Beyond a spellbinding surface plot, it features deep character development and strikingly relevant themes. Its pace is lively; its prose is rich and finely crafted; and there are plenty of twists and turns along the way.

The Griffin Murders is reminiscent of the Sherlock Holmes adventures. Its protagonists, Louisiana Supreme Court Justice Steve Wyndham and U.S. Attorney Rod West, are Holmes and Watson reincarnated. They follow myriad clues throughout New Orleans French Quarter in pursuit of an unusually cunning serial killer who leaves at each murder scene the likeness of a gryphon: the mythical creature that is half eagle and half lion.

Four years after the initial murder, Justice Wyndham, in Holmes-like fashion, unmasks the murderer during a Mardi Gras party at his stately French Quarter residence. The disclosure most certainly will astonish the reader.

Without question, this story will appeal to the devoted whodunit audience. Moreover, it is fine Dickensian writing that informs as much as it entertains. Like The Second Hill, it is a story for the times written to awaken, delight, educate, and spark conversation. In writing this unique detective adventure, Gegenheimer drew upon his vast experience as a trial lawyer. He believes in the axiom Write what you know.