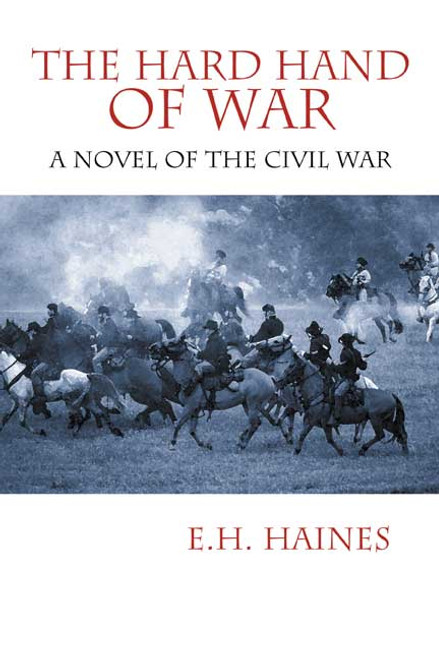 by E. H. Haines In June 1864, Union Captain Guy Harris is captured at Kennesaw Mountain, Georgia. He escapes from Andersonville Prison with the help of a physician, and he befriends Harpers Weekly reporter Dac Baker. The two friends march with the army of General William Tecumseh Sherman from Atlanta through Georgia and the Carolinas, and they witness the devastating effect of Shermans policy of total warfare. Despite all, Guy finds love. This gripping Civil War novel is based on several, tragic, historical events, and it ends with the Grand Parade in Washington, D.C. ABOUT THE AUTHOR E. H. Haines, a native Pennsylvanian, lived in South Carolina for over twelve years and has spent five years doing research for his historical novel. Much has been written about General Shermans march through the South, but Mr. Haines has produced a truly unique and riveting tale. It will certainly please historical action fans as well as Civil War buffs. It is Mr. Hainess fourth historical novel. His last novel, Bravest of the Brave, has recently won the praise of the Kit Carson Museum in Taos. Mr. Haines is retired and lives with his wife, Gloria, in Fort Myers, Florida. (2007, paperback, 116 pages) Availability: Usually ships in 2-3 business days.
×