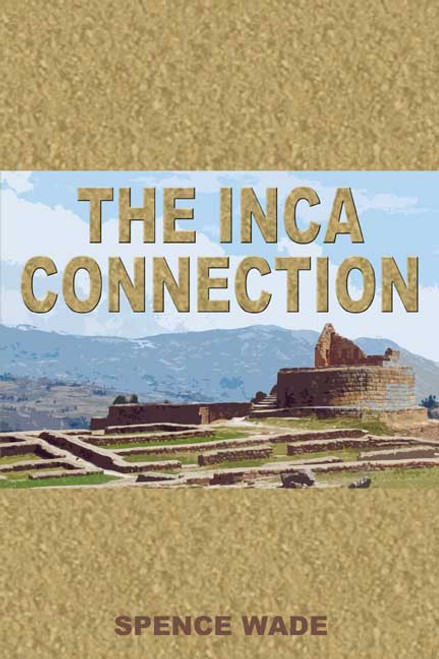 by Spence Wade When a legendary archaeologist appears at the office of John Kirkwood, a university professor, and relates to him an unbelievable story, John is skeptical. It is a tale of an "alien artifact" found in 1938 at Incan ruins high in the Andes Mountains of Peru - a discovery kept secret to this day. John becomes immersed in a precarious attempt to determine if the story is true and the object is real. At about the same time, Carol Jacobs, a computer specialist at the Jet Propulsion Laboratory, notices an unusual object in one of the pictures sent back from the Asteroid Belt by a wayward space probe. In her efforts to investigate the pictures' contents, she is thrown into a web of intrigue, eventually bringing her in contact with John. Joining forces and aided by a young private investigator, they search for clues on how the two mysteries are connected - what are the objects, and how are they being used? Pursued by covert governmental agents, their efforts lead them to military installations and private corporations. Their hair-raising journey becomes a life and death struggle to find the object. Once they discover the shocking truth, nothing will be the same for America or the rest of the world. ABOUT THE AUTHOR Spence Wade is a retired math teacher who resides in the hills of southern Indiana. His travels to various destinations around the world and his interest in space travel led him to create The Inca Connection. Besides writing and traveling, his hobbies include golf, hiking, bicycling, canoeing and panning for gold. A book of his poems is currently being edited and should be available in the near future. A sequel to his present novel is in progress. (2006, paperback, 290 pages) Availability: Usually ships in 2-3 business days.
×

Principal Leadership Behavior and Faculty Trust: Is There a Connection?