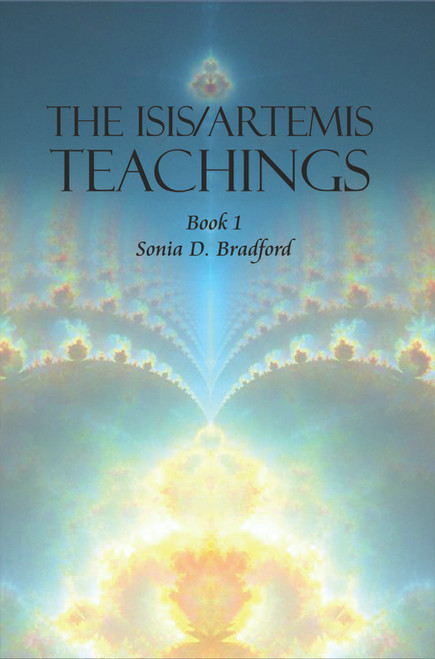 Sonia Bradford is a widely travelled New Zealander. In 1960, as a twenty-year-old, she based herself in London for five years and came home by bus from London to Bombay in India, caught a ship to Australia and flew home to Auckland, New Zealand from Sydney. Since her marriage in 1985, she has travelled with her husband, representing the horse racing world to Australia, Japan, Hong Kong, Dubai, the United States, and England. She has also visited Egypt, Crete, Russia, and has spent five weeks on a Mediterranean cruise.

Bradford’s other interests include cooking, decorating, races, rugby, photography, Egyptology and spiritual literature and movies. She has written Achieving Ascension and has done the second book to follow called Achieving Ascension Continues, ready to be published soon.

The Bird Who Fell in Love with a Tree