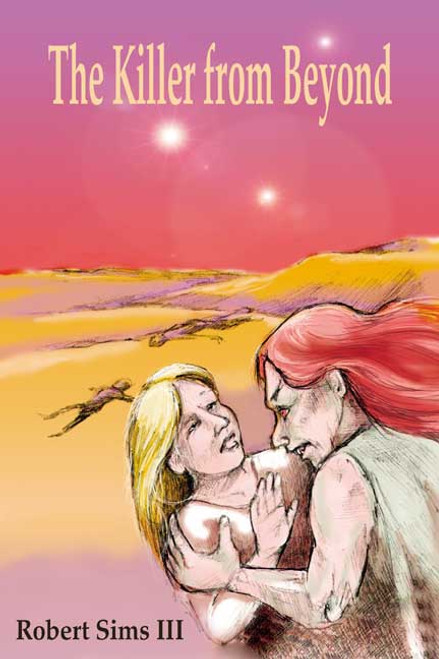 by Robert Sims Jr. It is the year 2423, and although there are still humans, the earth, once a beautiful place, is now desolate. The people can only imagine how things were and what has been lost. After nuclear wars broke out all over the world, famine and disease followed. People killed each other over a piece of bread. But when things were at there bleakest, a handful of men in the east had a solutionSuperdorms. At that time, the last of the crew was leaving earths atmosphere, when they went through a black hole to the next solar system, where the last of the Superdorm was being built. Thats when they encountered an unimaginable creature. ABOUT THE AUTHOR Robert Sims Jr. has always had an interest in science fiction. With his vivid imagination, he read authors like Jules Verne, Steven King, and John Carpenter and opened his mind to where he wanted to go with his own book. Part of a set of triplets, Robert Sims Jr. was born in 1957 in Greenwood, Mississippi, to Robert Sims Sr. and Earline Sims. Growing up, he went to school every day and did his chores and homework. He has always put his family first. (2005, paperback, 58 pages) Availability: Usually ships in 2-3 business days.
×

The Life of a Saint or Sinner

The Life and Loves of Twylia