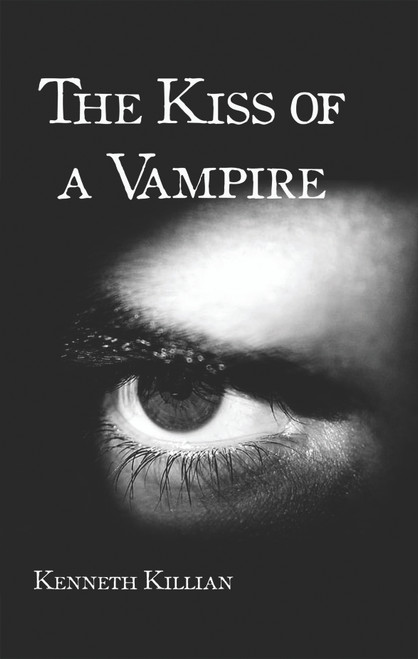 This is the story of an 18-year-old boy named Kevin Drexell and his girlfriend, Katie Master, as the encounter a vampire who will stop at nothing to destroy them both. To Kevin’s surprise, Katie has already encountered vampires in the past and is a semi-retired vampire slayer. See how Kevin comes to joining the very secret, elite group of vampire hunters known simply as The Slayers, the most top-secret government organization in the world.

Kenny Killian is an over-the-road truck driver from Mississippi. He has always been fascinated and intrigued by vampire lore, books, movies and TV shows about vampires. One day in high school, he sat down and began writing this story, which is his debut novel. Over the course of nearly twenty years, this story has taken on many different forms.

The Kiss of a Vampire - eBook

Of Hearts and Hugs and Kisses

Adam Westlin and the Siege of the Vampire City

The Vampire Slayer: A One Direction Vampire Story