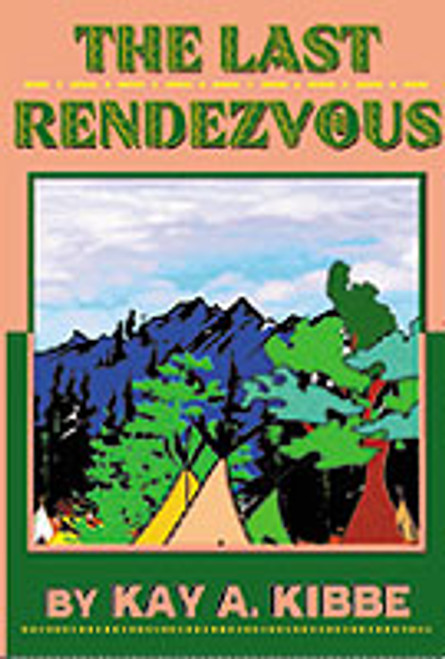 The Last Rendezvous is the tale of a young Lakota Sioux boy in the years prior to the great onslaught of the white man. When a white whiskey trader kills his father, Little Squirrels life suddenly changes. Follow Little Squirrel, his family, and their band of Sioux through two generations of action. Be with them as they travel across the great expanses of wilderness. Read of their visions, heroics, honor, and generosity. These are proud and noble peoples who were too often labeled heathens and savages. As this epic culminates, cholera is sweeping across their lands, and the Native Americans have no immunity to the white mans disease. Who, if anyone, will survive the epidemic? This is the story of a peaceful and loving people. It tells, sometimes painfully, of their struggle to maintain the freedoms and ways of life of their nationa way of life suddenly and abruptly brought to an end in The Last Rendezvous. Availability: Usually ships in 2-3 business days.
×

The Land of the Boo-Boos

The Land of Gloom and Doom

The Life and Loves of Twylia

The Legend of Dr. Kaminko