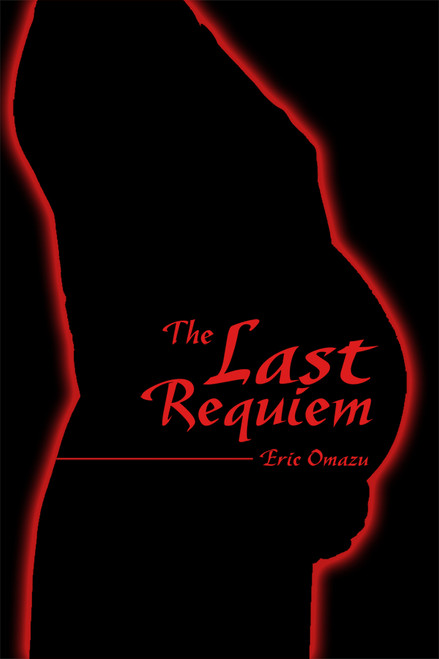 The Last Requiem
by Eric Omazu

The Last Requiem is the story of Ogugua, an honest woman who stumbles into a world of secrets.

A hard worker, Ogugua wins a scholarship to study pharmacy and secures a job at Good Hope hospital, where she is quickly promoted to head of the pharmacy department. She receives much acclaim and respect through her work, but she cannot say the same for her personal life. Her husband Ebubes family is furious that she remains childless, and their anger eventually leads him to take a second wife with the stipulation that Ogugua should never know.

At about the time Ebubes new wife gives birth to a baby boy, Ogugua finds out she is pregnant. But her joy quickly turns to sorrow when Ebube is killed in a car accident. Her shock causes her to go into delivery, giving birth to a baby girl. But again her happiness is short lived, as she is told she is HIV positive. Ogugua is shocked. How is it even possible?

Shunned by her community and fired from the hospital, Ogugua eventually finds herself living in her husbands native village. There, she discovers her husbands other wife, who is also HIV positive. She also encounters a friend of her husbands who informs her that her husband also had the illness, knew of it, and arranged his own death because of it.

Trying to make sense of the chaos of her life, Ogugua writes for her daughter the story of her life, the last requiem.

Eric Omazu was born to Mr. and Mrs. Ochionwu Omazu of Ozzu-Ndiukwuenu in the present-day Anambra State of Nigeria. He holds a masters degree in Philosophy and is currently pursuing a doctorate degree. He lives in Awka. Eric is a research assistant to Dr. Ike Odimegwu of the Department of Philosophy, Nnamdi Azikiwe University, Awka.