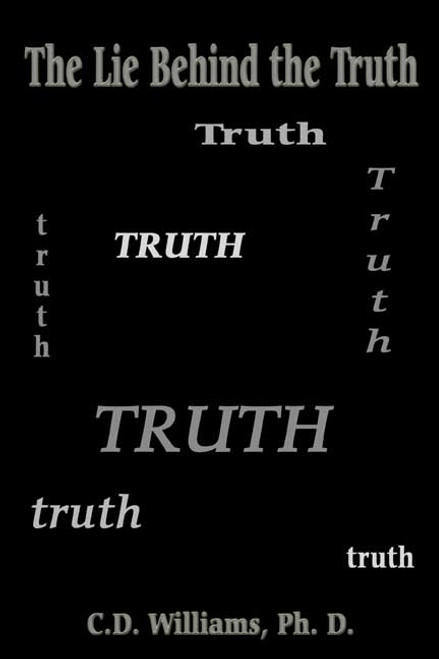 by C.D. Williams, Ph.D. The Lie Behind the Truth obtained this title as the result of the author reading about the history and interacting with various people on the treatment of Native Americans by the Settlers of America. It is an attempt by the author to show the real reason for the European people coming to the Americas was not for freedom to worship God, but they had ulterior motives instead. As a reader, you may disagree with this information given in The Lie Behind the Truth, but as you delve into the pages of this book, imagine yourself in the situation of Native Americans and ask yourself, Is this what serving God is all about? ABOUT THE AUTHOR C.D. Williams was born on the island of Grenada, West Indies, where he received his formal education. After completing all the necessary requirements, he became a teacher. Desiring more advanced education, Williams traveled to the United Kingdom, where he studied education at the University of London. After graduating from the College of Education, he emigrated to the United States and then to Canada, where he taught for over twenty-one years. After retiring and having an abundance of time on his hands, he decided to write this, his first published book. (2006, paperback, 36 pages) Availability: Usually ships in 2-3 business days.
×