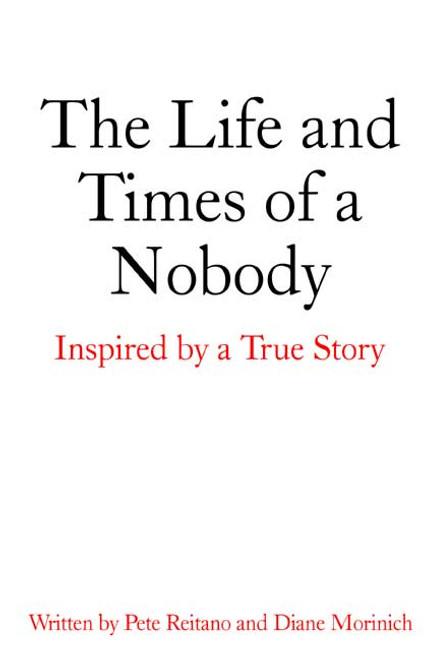 by Pete Reitano and Diane Morinich Peter Romano is a lonely Italian boy growing up in the Irish part of South Philadelphia with a father who is absent most of the time, either working long hours or just away. As a result, Peter, an only child, is left to his own devices, learning street smarts while hanging out on the corners of South Philadelphia, while his mother finds comfort in the arms of an old childhood sweetheart and becomes pregnant with Peters stepbrother, Little Richie. His new stepfather, Richie, Sr., is a good provider to the family and a role model for Peter. Peter goes full circle from having no one to look up to and having nothing in the way of material possessions to sharing rides in expensive cars and enjoying summers at the Jersey shore with his new father. Later in life, Peter falls prey to the temptations that drugs, dealing, women, and money produce, and he ends up addicted to the lifestyle the drugs can buy the glamorous women on his arm, the cars, and the jewelry but something is always missing. He can never forget the simple bond he had with his family or what was always right for Peter and what he needed to get back to make his life right for his very survival. In the end, when Peter thinks all is lost and he is going to be sent away, a strange turn of events shows him the way back home and what love really means. ABOUT THE AUTHOR Pete Reitano had a dream fifteen years ago about writing a book inspired by his life story. When he turned fifty years old, he finally pursued his dream. It was then that he teamed up with his lifelong friend Diane Morinich, and they worked together to make this book possible. The Life and Times of a Nobody is a coming-of-age drama that starts out in the seventies, combining true-crime, comedy, and action, and it ends in the late eighties as a love story. The novel has something for everybody. It takes place in South Philadelphia; Miami; and the Jersey shore. Please feel free to email us at: peterreitano@comcast.net morinich@verizon.net (2007, paperback, 160 pages) Availability: Usually ships in 2-3 business days.
×

The Legend of Dr. Kaminko