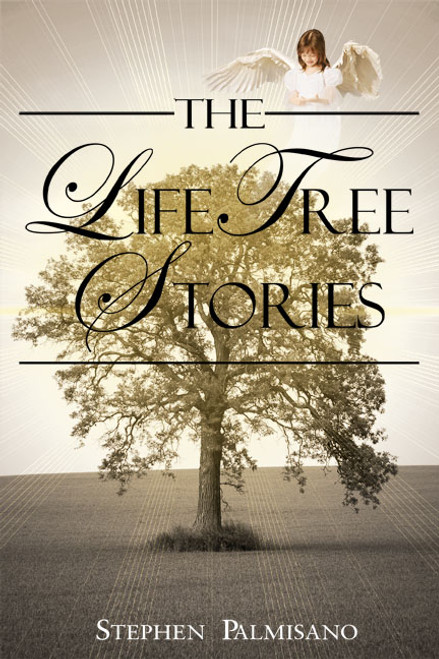 A retired couple goes on a cruise. While visiting a small volcanic island, Peter gets lost and spends the night on the island. The next morning, in his wanderings, he stumbles upon the tree of life and eats some of the fruit. When he is located and returns to the ship, he gradually notices the reversal of his aging process. Peter gives his wife some of the fruit, and her aging is also reversed. When news of this reaches the public, it causes a media frenzy. They finally have to fake their deaths and assume new identities to protect their families and themselves.

Stephen Palmisano is a retired architect, licensed in New York State. This novel is his first offering, which was initially written as a hobby to pass time. His grandchildren urged him to have it published.

Life Is Just a Series of Short Stories

The Life of Riley: A Farm Girl and Race Horse Rider

The Long Night of the Demon