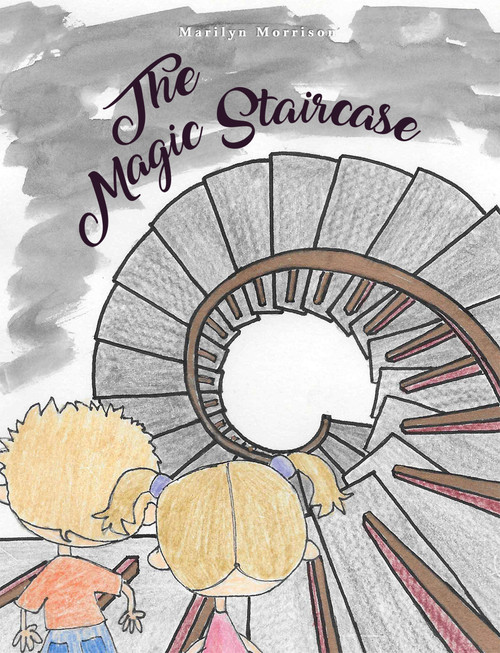 While playing in the backyard, the children notice a mysterious staircase suddenly appear. Climbing it, they discover rooms filled with treasures! Children will be excited while reading The Magic Staircase as they discover their hearts’ desires as they open the mystery doors and find items they love!

Marilyn Morrison has lived the majority of her life in the south, in Alabama and Mississippi. She earned a master’s degree in sociology and one in counseling psychology. She spent most of her life as an elementary school counselor and is recently retired. This is her first book.

According to Plato, “The beginning is the most important part…” and Morrison believes that investing time with young children can have an impact on the direction of their lives. Raising her own children, Morrison would frequently make up stories that would appeal to them. As a counselor she often tried to make her stories meaningful and moralistic, but occasionally would tell them a story that was just pure fun. One of them was “The Magic Staircase,” which was told repeatedly through the years until she decided to write it down to share with other children.

Morrison lives in Tupelo, Mississippi, with her husband, Morris, near her son, Lee, and is a frequent visitor to Greenville, South Carolina, where her daughter, Jenny, son-in-law, Kelly, and three grandchildren, Ella, David, and the latest addition, Andrew, have recently moved.

Magic in the Sea

The Magic of Mookie