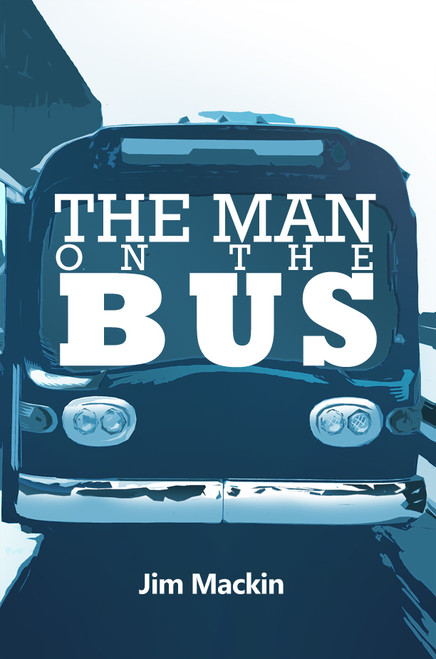 The Man on the Bus

The Man on the Bus describes the journey of a white oceanographer into administrative positions at two historically black institutions of higher education. It tells the story of how a young man became motivated by his brother’s death and by a chance encounter with a stranger (the man on the bus) to serve the under-served. This book describes the lessons that the young man learned as he transitioned from being a scientist to an academic administrator and deals with racial issues from the perspective of a white man who lives and works in a black person’s world. The experiences of the man demonstrate that racial discrimination can and will occur any time there is one race that has power over another.

Jim Mackin received his B.S. degree in Oceanography at the University of Michigan in 1977, and he went on to receive his Ph.D. from the University of Chicago in 1983. He became Assistant Professor of Marine Sciences at Stony Brook University in 1984, and then he was appointed to the position of Associate Dean for Undergraduate Academic Affairs in 1997.

In 1998, Mackin was hired as the Vice President for Academic Affairs at Stillman College, a private historically black college in Tuscaloosa, Alabama. He held this position until 2000, when he was named Dean of University College and Special Assistant to the President for Educational and Academic Development at Prairie View A&M University, a public historically black university. In his capacity as Special Assistant to the President, Mackin led the establishment of many programs that were designed to serve the underserved. Mackin has since held administrative positions at several other colleges and universities and is currently the Provost at SUNY Oneonta.

The Man on the Bus