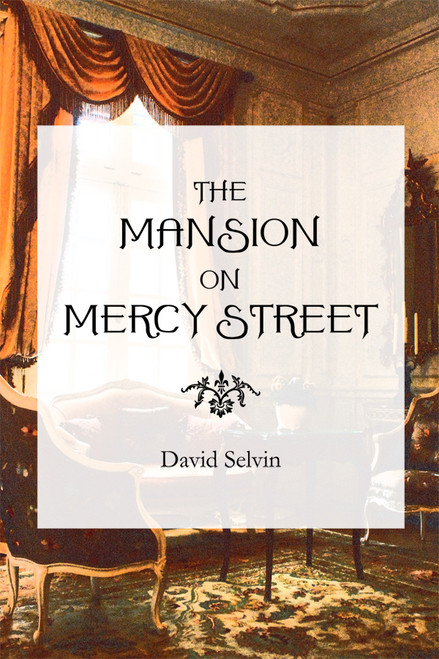 The Mansion on Mercy Street
by David Selvin

The Mansion on Mercy Street is the history of a house, the people who occupy it, and the small town of Leakesville. Beginning shortly after the end of World War I and ending at the onset of the Vietnam War, the novel traces the lives and deaths of the Licker family. These include Igor, the contentious master of the house, his accommodating wife, Isabelle, their difficult son, Lawrence, and their patient maid, Doris. Other characters include several of Leakesville's most notable citizens, including the Reverend Hawk, who transforms the mansion into a mission for homeless men. Enjoy this story of growth, grand illusion, and grief that covers the great terrain of American twentieth-century history.

David Selvin is the author of several novels. These include Bel Pre Murders, Euphoria, Almost Heaven, and Cantos. A teacher in both the United States and the United Kingdom, his writings reflect a diversity of experience that includes decades of work as a journalist and radio producer. As a documentary producer and reporter for National Public Radio, he was named one of the nation's top two producers by Broadcasting Magazine. Because of his experience as a former educator, journalist, and producer, he brings a depth of experience to his writing that is found only at the highest levels.

Walk the Seasons with Mercy

Sound of Mercy: A Paramedic's Story