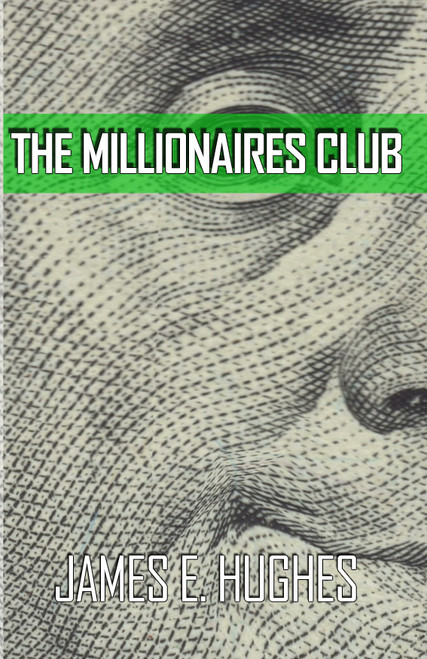 The Millionaires Club is about a group of close friends who had ordinary jobs and met often to drink beer and laugh at each other’s wild dreams. They thought about all the things they would do if they were millionaires, their wild imaginations taking many forms. Since it was all just make-believe, there were no limits on what they could wish.

Then, one day, their unofficial leader came up with a plan to make them all wealthy. Thus began their quest for wealth and good fortune.

Author James E. Hughes has always enjoyed reading good stories that make him think about the characters and how they react to their circumstances. He considers himself a story teller – not an author of novels. He appreciates stories that end with a twist, something unexpected. Since he was particularly fond of the American author, O. Henry, that’s where his mind goes when creating stories. He writes the stories in his head and then types them – often several times. The Millionaires Club took several forms until he decided he had found the right way to tell the tale. He would write the story down in full then go back in and fill in the details that fit the characters and their motivation. In October of 2018 he finished all he had to say about The Millionaires Club.

The Magic of Shoes - eBook