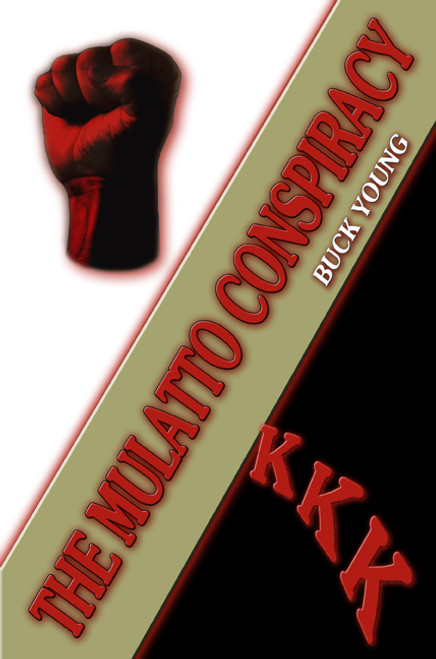 by Buck Young A group of white longtime activist foot soldiers for the black Civil Rights movement attend a meeting as "insiders" to assess the current situation and develop a plan for the courts. They designate "Mulattos as the fruits of integration." They become disenchanted with the progress and swear as Mulattos to take revenge on the major professional Civil Rights opinion leaders, both black and white, using a mind-altering drug. One of the committee members is a spy, but most Mulattos escape capture and will sinisterly work singly with increased intensity toward their goals. ABOUT THE AUTHOR As a sailor, Young toured the Pacific shores. Since then he has also traveled extensively in North America. As he has talked to people, Young heard firsthand many of the life experiences reflected in his writing. He was a director of human resources for a major corporation in Indiana, retiring after thirty-three years. An avid reader, he earned degrees from Indiana University and Marion College. He has been married for forty-eight years and has nine children. (2004, paperback, 152 pages) Availability: Usually ships in 2 3 business days.
×

The Max Poems for Children