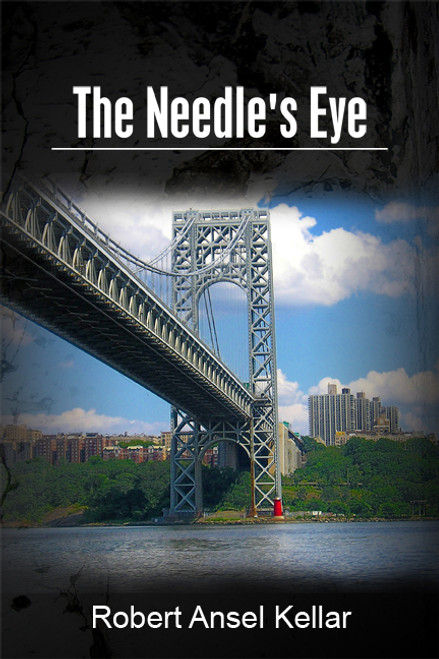 During the years 1946-1947, three million veterans from overseas returned to the United States. Among them is Captain Jared Hardman, who is resolved to become the master of his destiny rather than just a pawn whose role is determined by external events and persons. He also intends to locate his college sweetheart with whom he lost contact during the war.

Because of his success in tracking down AWOL soldiers and army personnel engaged in black market activities in Germany, he establishes UNITED INVESTIGATOR. On the morning of his appointment with his old friend, Carl Ross, he discovers that Ross has disappeared. He promises Mrs. Ross to find her husband.

Hardman meets Kit Kitchener, a freelance writer who becomes intrigued with Jared and his determination to find his college sweetheart. Jareds search for her and Ross involves him in exciting confrontations with the Mafias Black Hand gang in New Jersey and the Drangheta gang in Toronto, Canada.

Ansel Kellar was born in Chicago, Illinois and graduated from South Dakota School of Mines and Technology with a Bachelor of Science degree in chemical engineering. After working for the DuPont Company, he left to volunteer in the Army Air Corps, where he served as in the Pacific as a navigator in an Air-Sea Rescue Squadron. He was discharged with the rank of captain and returned to work at the DuPont Company. After retiring at age sixty-five, he moved to Sun City, Arizona, where he established his own company working as a business consultant. After forty-six years of marriage, his wife, Jean Amick, died of a heart attack. From the marriage, he has gained six grandchildren and five great grandchildren.

The Eyes of Mephistopheles

The Eye of Chaos

The Mystery of the Dirty Bike