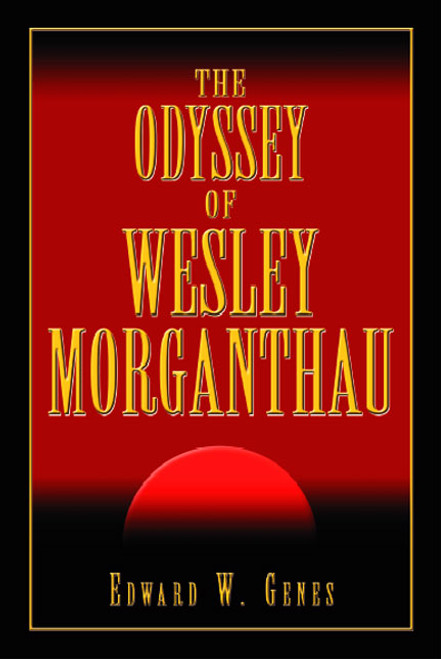 by Edward W. Genes The Odyssey of Wesley Morganthau is the story of a soldiers desperate journey to find peace after the battles are over. Wesley Morganthau is a soldiers soldier. Tall and ruggedly handsome, he is known to his men as The Morgue. He has earned his way up through the ranks; his courage and bravery under fire have forged him into a natural leader. Mai Li, a beautiful girl of 23, educated in the U.S., is with the forces which ambush Morganthaus and his men as they return from a night patrol. This chance encounter with an American soldier will forever change her life. The Odyssey of Wesley Morganthau is the story of these two people, torn from their separate worlds and plunged into a realm of passion and danger. The unrelenting terror and hardship they face can only be overcome by the strong bond of love that develops between them as they struggle for survival against all odds. ABOUT THE AUTHOR A native of Memphis, Tennessee, Edward Genes dropped out of college to enlist in the Army and served in the Far East as an advisor to the Chinese Nationalist Army. After completing his military service, he went back to college and graduated from the University of Memphis with a Bachelors degree. He was hired by the Department of Defense and worked in several areas of military operations. Ed began his writing career while in college and has been writing off and on for the past 20 years. The Odyssey of Wesley Morganthau is his first novel. Ed and his wife, Hope, currently reside in Collierville, TN. (2004, paperback, 142 pages) Availability: Usually ships in 2-3 business days.
×

The Passing of Mother Mary