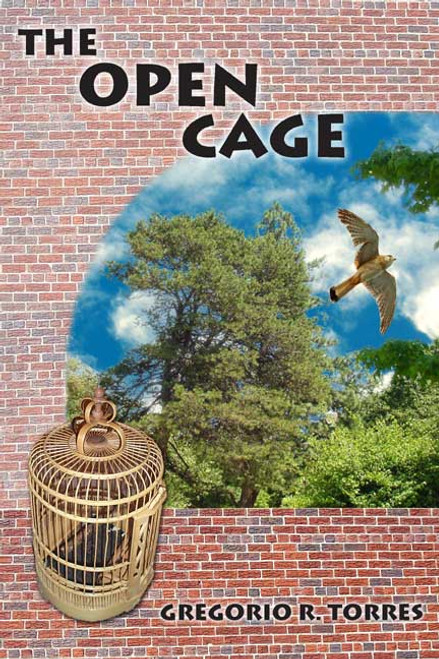 by Gregorio R. Torres The Open Cage is a memoir that takes place during the U.S. Depression of the 40s up until contemporary time. I lost my father when I was three months old. Through struggles and perseverance, I worked during the summer on a migrant trail. Education was the road that took me from grade school, where I learned to think in English, to high school, where I encountered obstacles that would direct me only to menial jobs. The reward was a scholarship and success at the University. Then from a teaching job at the local high school, I leaped with no net and was hired by a major chemical company, where I proved myself among experts. The last chapter called Life 101 describes success in marriage, parenting, and the workforce, and offers investment advice lessons life taught me. One target audience is those Hispanics who think no way exists for them to overcome all the barriers in their path. My book will refocus, rejuvenate, and assist all students, men, and women in dead-end jobs. ABOUT THE AUTHOR Gregorio R. Torres was born on March 12, 1939, in Southwest Texas in the small community of Carrizo Springs. He has been married for forty-two years and has a son and a daughter. After graduating from Carrizo Springs ISD in May 1958, he earned a bachelor of science degree from Texas A&M/Kingsville, Texas, and a master of arts degree in chemistry from Texas State University in San Marcos, Texas. As a polymer research chemist for a large chemical company, he developed new technologies and was granted numerous United States and foreign patents. He authored many formal research reports for the same company. He has experience speaking to large groups as a secondary education teacher, a community college chemistry instructor, a research group leader, and a technology trainer for a Technical Service Group. He has also presented motivational talks to Hispanic graduating seniors. (2006, paperback, 144 pages) Availability: Usually ships in 2-3 business days.
×