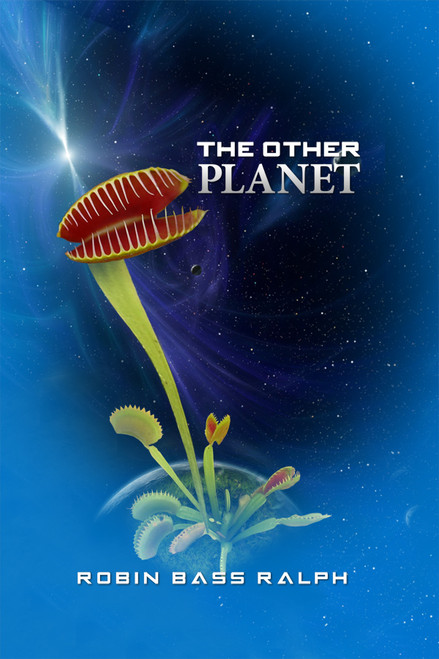 Three teenage boys build a spaceship. They shoot into orbit, but meteorites make them crash on an unknown planet. They explore the planet and discover that the planet is a drop-off place for mental patients, misfits, and lifers from planetarium prisons.

There are blood-driven vampires; witches with magic wands making roads in their fancy solar cars that are run by the two bright suns; every color Harley Davidson that runs on solar polar; and many colorful florescent flowers and giant Venus fly traps. It’s a planet that never gets boring and never gets dark, filled with rare-looking creatures; confused people with evidence of government cover-ups; ghosts; and demons full of evil. There is continuous changing and nothing is ever the same.

Robin Bass Ralph was born in Fort Worth, Texas. She put herself through two schools, graduating from Thomson Education Direct in 2004 as an artist and graduating from the Institute of Children’s Literature in 2012 as a writer.

Amazing Things Your Planet Can Do - eBook

“Ogbanje” Twins and Other Stories - eBook

Look the Other Way - eBook