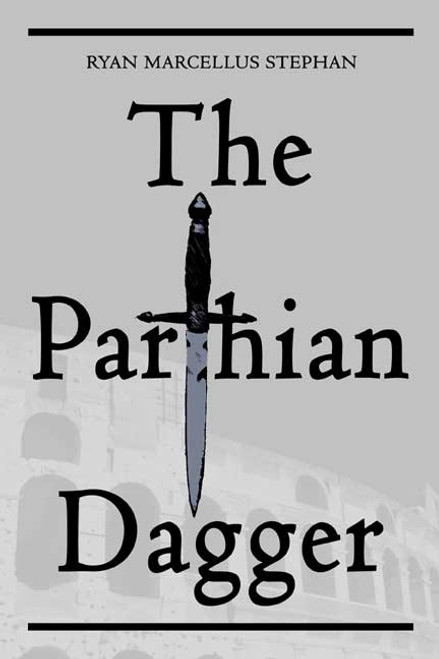 by Ryan Marcellus Stephan Step back in time nearly two thousand years ago and walk with the men and women of the most powerful, complex, and influential civilization in human history: the ancient Romans. Step into a tale of mystery, murder, political intrigue, debauchery, and love. Two mid-level soldiers and old war buddies, Samnius and Lucullus, find themselves reunited in Rome after years apart. They think themselves lucky to receive an invitation to an opulent party of senators and elite Roman citizens. But when a senator is murdered at the party and the assassin escapes unseen, Samnius and Lucullus are tasked with discovering who was behind the killing. With pressure from their superiors and every suspect a prominent citizen, can Samnius and Lucullus unravel the mystery and discover the truth before those behind the murder eliminate them? ABOUT THE AUTHOR Ryan Marcellus Stephan currently resides in the suburbs of Baltimore, Maryland. He has a Bachelor of Arts degree in history from Towson University. Ryan works as an educator for the Anne Arundel County Public School System. Ryan enjoys politics, classic films, playing softball, and spending time with friends and family. He is currently working on other fictional novels and likes to hear from readers and authors. (2007, paperback, 148 pages) Availability: Usually ships in 2-3 business days.
×