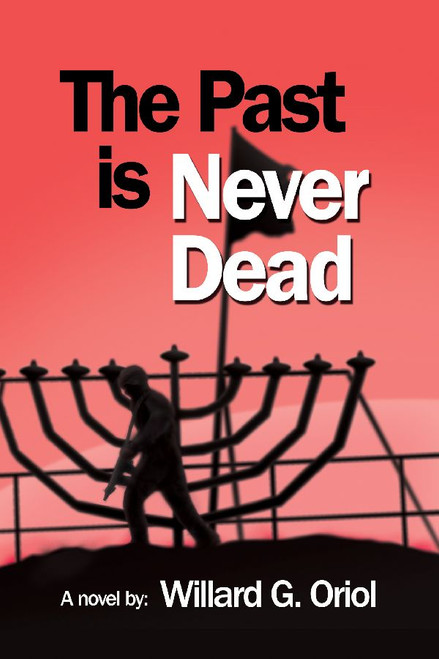 The Past Is Never Dead
by Willard G. Oriol

The Past Is Never Dead is a dramatic work of historical fiction centered in the Balkan country of Bulgaria. Its story is rooted in a true depiction of events that occurred in Bulgaria from 1939 to 1946.

The principals in this tale of the survival of 50,000 Bulgarian Jews in a country allied with Nazi Germany are both real and fictional.

This book unfolds the evolution of a young mans search and discovery of his dormant ethnic and religious identity.

Willard G. Oriol spent over five months as a consultant in three Eastern European countries, Bulgaria, Macedonia and Lithuania. He discovered the extraordinary background of his story on a trip to Sofia, Bulgaria in 1997.