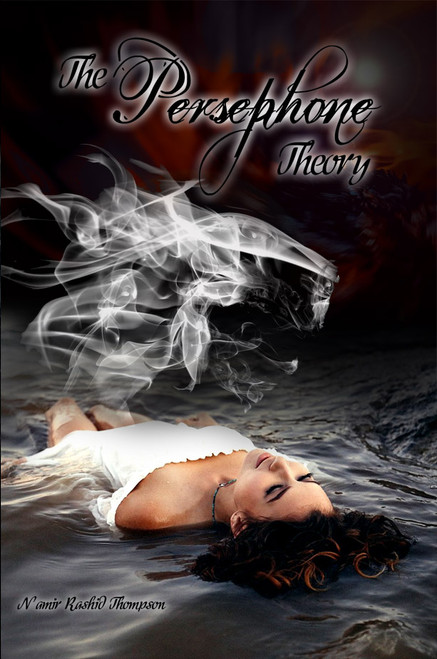 The Persephone Theory is one of the most interesting stories to read and by far one of the best books to mix comedy with horror and history. The Persephone Theory begins with the Greek myth coming to life as the goddess of harvest and fertility, Persephone, daughter of Zeus and Demeter, is taken by her uncle Hades to live in the underworld to become its queen, but is allowed to live amongst the humans possessing the one called Persephone. This Persephone is argent to those who love and hate her, and make all who stand in her way pay with their own blood.

Persephone, mad at existence, leaves her children behind to face their own demands and are granted everlasting life. The children of Persephone roam on Earth, daring any and everything to stop them or die trying. They leave the message that power is being abused, people are being used as puppets, and that life is an everlasting cycle of rebirth and vengeance.

Author Namir Rashid Thompson has a lifelong love for writing. He places love into many ideas to create stories. His imagination brings him into worlds that allow him to not hold back any fears. The writing of Namir Rashid Thompson gives people their own point of view and allows readers to enter into a new world. Thompson has always had a love for making things up. He was told to one day write a book about his dreams.

Proceedings of the 2nd Conference of the Society of Catholic Social Scientists, Ghana Chapter (SCSS-GC)