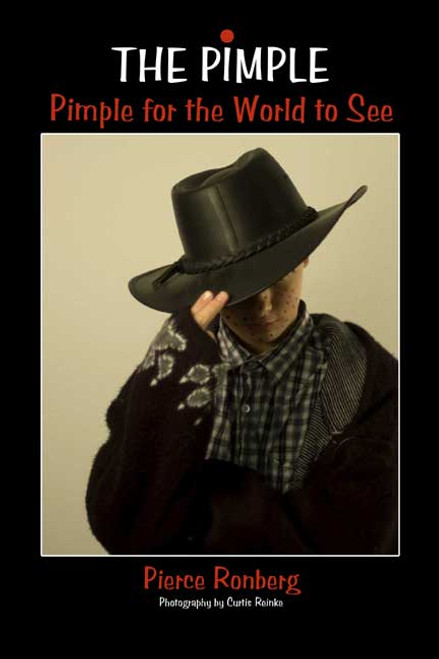 by Pierce Ronberg Bens life had always been scarred with his illness. No matter what he did, people, including family members, turned from him in disgust. At last he found one true friend who stood by him and tried to help him out. But life had more twists and turns for poor Ben. Some of the questions that had haunted Ben from birth would be answered, and others would change his life forever. Which path would he follow? Would he embrace his illness and find new power or shy away and lose his only friend forever? ABOUT THE AUTHOR I live in the small town of Monroe, Washington. In the seventh grade, I was invited to the young authors conference and decided to sit down and write my first book, which you are about to enjoy. My inspiration came from a friend of mine at the time who was being teased and tormented by others students in our class. I wanted him to be like my other hero, Spiderman, so I created his new identity. I took what I learned in Tae Kwon Do, in which I am a black belt, to strengthen his character and make him into someone to whom we all could relate. Although I am only thirteen, I wanted to inspire not only my friend but hopefully others who feel left out and alone in school. (2008, paperback, 44 pages) Availability: Usually ships in 2-3 business days.
×