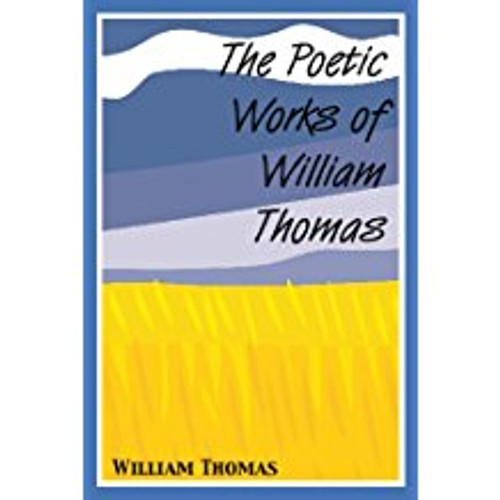 by William Thomas In this collection of heartfelt verse, poet William Thomas reflects on his life and the experiences that have brought him grief and depression, as well as those that have helped him cope. Mr. Thomas reflects the grief he felt after breast cancer took his beloved wife. The Awakening relates her spiritual presence one morning, and how it manifested a new beginning in his life; the healing process had begun. Although William Thomass poetic vision is often one of life, death, and the hereafter, it can also take on a lighter tone as he expresses his thoughts on his grandchildren and captures the unique experience of growing up in the Hamptons during the 1940s and 50s. Through it all, one thing is clearthis is poetry from the heart, and it will give solace and hope to those who read this modest volume. ABOUT THE AUTHOR: An avid reader of the poetry of the masters, William Thomas enlisted in the U.S. Army in 1955 and served honorably for three years. He met and married his wife, Helen Marie Isley, in 1960; the union endured until her passing, forty-three years later. In 1963, he joined the New York City Housing Police Department, retiring as a captain in 1985 with numerous citations for meritorious service. He currently resides in Uniondale, New York, where he is active in youth and senior programs. (2004, paperback, 32 pages) Availability: Usually ships in 2-3 business days.

The Poetic and Short Story Literary Works of William Thomas