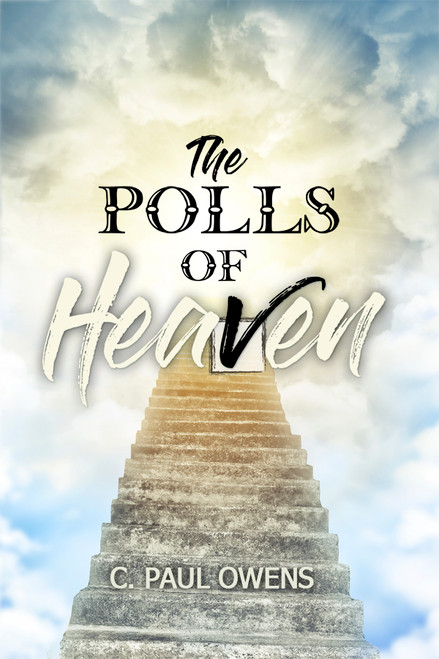 After Clint Greene sold his weekly newspaper in Ohio following the death of his wife, he returned to his family home in the Cumberland Mountains of Kentucky overlooking an unnamed town (for obvious reasons), the setting for a large part of our story.  Soon after his return, Clint went down the hill to the business person’s morning coffee hour in the back of the town’s only drug store.

Clint was looking for old friends who might still be alive, finding a few, very few. The coffee “club” was now a debate hour for these intellectuals who felt their purpose was to solve the world’s problems.  Today it was climate change, possibly meaning the end of it all.  There was also a belief that TV and a cynicism of the age had brought about a dramatic loosening of morals, especially among the young. The coffee clubbers had declared they no longer had a leader to guide them out of their troubles and threats of world’s end.

Clint with two others who were new to him, with all the playfulness the situation called for, began a guessing game of who might be reincarnated to lead us out of our problems. This resulted in jokes of who among them was ready to go to Heaven and recruit this leader.

The three coffee club instigators decided to form OMEN, Old Men to save Earth’s Neighborhoods.  The three were veterans of three wars. The local editor and his woman were in the Battle of Chicago, rebels of the post-war rebellion against their society.  Clint himself was a Marine in the Southwest Pacific jungles and the third began his war against his native Russia.  He went over to the Allies as a fighter against the communists who had taken over his Mother Russia and his people.  As a Cossack, the Russian’s tribe had supported the Tsars for four hundred years.  After the war he’d found a girl in Britain, only learning later that she had borne him a son.  He had been forced to leave to pursue and kill a fellow Cossack.  The man had betrayed his people to Stalin, his identification of those fellow soldiers resulting in their deaths. The pursuit had led him to find a home in the Kentucky hills.

After an accident and monthlong coma, Clint had found himself in Heaven as chairman of a committee to present the proposal before the Heaven Senate. His “return” had prompted him to visit an old Cherokee friend in search of his soul.

Three men and their women, two weddings, a father’s search for his son and a question over the fate of OMEN’s future all figure in the story.

The Bridge Between Heaven and Hell - eBook