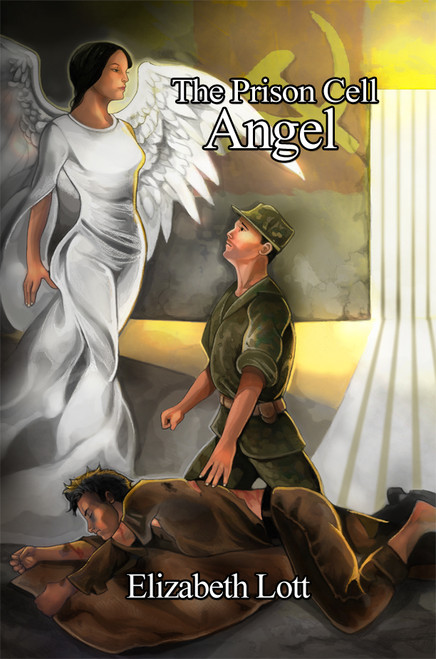 James, a CIA agent, was captured and thrown into a Russian Prison. The pain and the suffering that were inflected upon him by his captors were brutal and barbaric. When he believed that he was about to die from starvation and torture, he drifted into a state of euphoria and bliss. A woman from his past, whom he had loved deeply, appeared to him. Her name was Sarah. Seeing her in his dreams gave him the courage to pray and a will to live.

Sarah had buried her love and memories of James in a special place in her heart. When she was lonely and needed to believe in herself, she would go to that place. For the past year James had dominated Sarahs thoughts and dreams. She knew in her heart that he was very ill or in serious trouble. Her dreams were just too real.

By chance James and Sarah found each other

Elizabeth Lott was born in Montgomery County, Mississippi. She attended Rust College and MVSC. Her husband served in the United States Air Force for twenty-six years. During those years, Ms. Lott lived on the Island of Taiwan and in the countries of Turkey and Germany. She lived in several different states in America as well.

After retiring from the Air Force, Ms. Lotts husband worked for an American company in Saudi Arabia. They lived there for almost seventeen years. Ms. Lott taught school while they lived there. After that adventure she and her husband spent a year in Australia doing mission work.

Ms. Lott has traveled to and vacationed in many other countries. Her hobbies are writing, quilting, cutting and decorating eggs, and cooking.