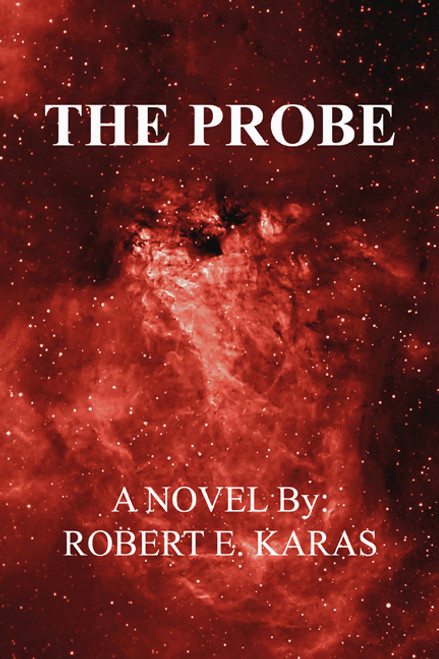 After an extremely rare interaction between our solar system and a transient star, a series of resulting cataclysmic events forced the human race to mount a massive technological defensive action against displaced comets and space debris entering the inner solar system.

The synthetic intelligence created by humans to manage the process of locating and destroying these displaced, deep space objects inadvertently led to the discovery of the initial penetration of our solar system by an alien probe.

This probe was inhabited by an unimaginable form of intelligent energy, whose goal was the eradication of all forms of carbon-based intelligence. The interaction of this probe with the dynamic and creative, yet controversial characters of this story will inspire readers to wish they could take part in such an exciting adventure.

I was born in 1943, into a world filled with advancing technological change and scientific discovery. During my sixty-four years, I obtained degrees in physics and mathematics, became a flight instructor, served as president of a chemical company, and acquired a lifelong interest in astronomy. As an avid photographer of the night sky, designer and builder of telescopes, and lover of science fiction, I was inspired to write this novel as one possible answer to the human discovery of other intelligent life forms beyond our solar system. Scientific facts, coupled with a vivid imagination, can create a very compelling tale.