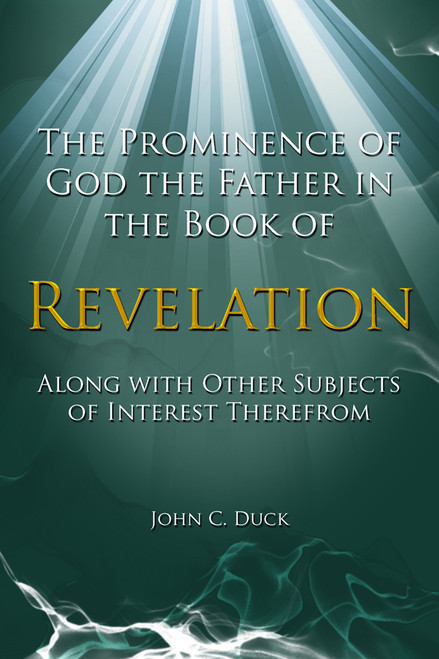 Mr. Duck has been a Sunday school teacher for many years, with an extensive interest in eschatological topics, especially relating to the book of Revelation. After teaching through the book, and committing it to memory, he felt compelled to write the twenty-eight essays that comprise this book.

Many of the essays discuss topics that have been relatively unexplored. These include chapters on the three angels in Revelation chapter fourteen, an explanation for the two New Jerusalems, what constitutes an overcomer, the striking of the luminaries in the eighth chapter, and explanations of several hard-to-understand passages.

The prominence of God the Father is given the attention that has been lacking in other writings about the book of Revelation.

The authors eschatology is premillennial.

The Proverbs of Manuel