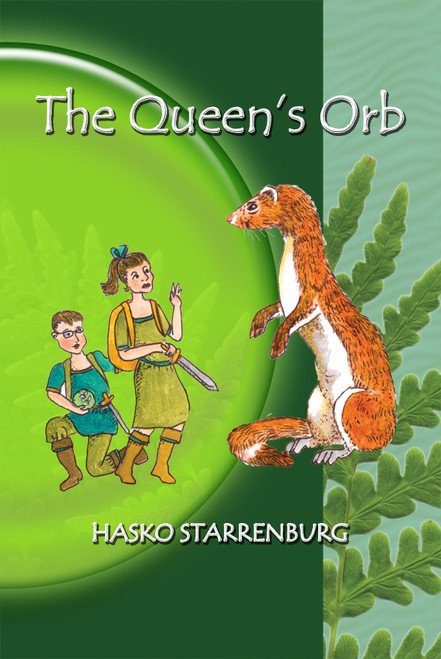 The Queen's Orb
by Hasko Starrenburg

William is a geek. Even his sister Cassandra avoids him at school. But when the mysterious Mrs. Winter sends them on a journey into danger and adventure, Cassandra and William must work together to restore the power of flight to the beautiful Trelodians and outwit the crafty gnomes. Cassandra discovers that behind her brothers boring demeanor is a very talented boy indeed!

Hasko Starrenburg was born during the Second World War, close to Arnhem in the Netherlands, while the fighting was still in progress. After a somewhat shaky time at school, Hasko became a marine engineer, sailing on a variety of ships. He visited many parts of the world, especially the Far East.

Hasko moved to New Zealand to live in 1974. He is married, has two sons, and lives in New Plymouth. His other books include Steel City and City of Sports.

The Real Outlook of Poetry

The Rebuilding and Restoration of America