The Royal Line of McCurdy 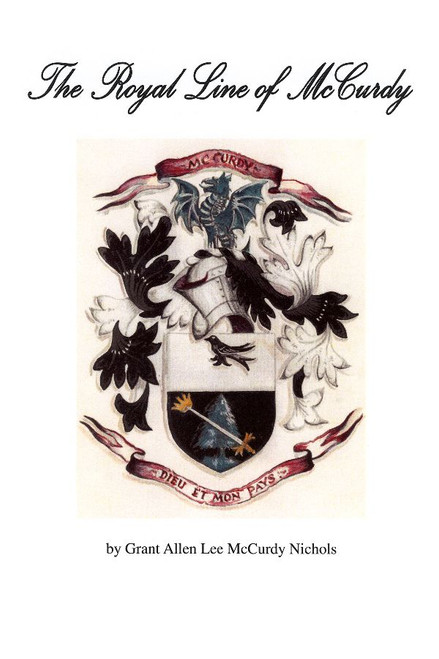 The Royal Line of McCurdy

The McCurdy line is the rightful Barons of the isle of Bute, Scotland. They are the descendants of the Benejesserit kings that could heal with a touch. They are also descended from Sarah, the daughter of Jesus Christ.

The author was born in Adana, Turkey, on August 11, 1975. His parents were stationed there in the air force. His father, Jerry Lee Nichols, is a direct descendent of Little Turtle, a famous chief of the Miami tribe. His mother, Pamela Amber McCurdy, is of the royal line of McCurdys. Nichols was smuggled out of Turkey and into Ohio. The government of Turkey tried to keep him.

Nichols graduated from St. Sylvesters Catholic School and won their first championship in basketball. He graduated from Woodsfield High School in 1994. He was the football and wrestling captain. He attended several colleges and gradated WVU Tech with a BS Regent in Business. Nichols was a college wrestling team captain and an officer in Delta Sigma Pi.

Being a loyal servant of the Creator, Nichols obtained his minister license. He is a shaman Knight of God and an eternal member of the White Counsel.

Nichols has started three corporations, Blue Rose international Corp., Nichols Development & Finance Corp., and The International Trade Channel Inc. He is currently seeking adventures. He is inventor of patent number US 8095423B2. God willing, Nichols will succeed in his ventures.

The Rose of Sharon

The Risks of Life: Tome I