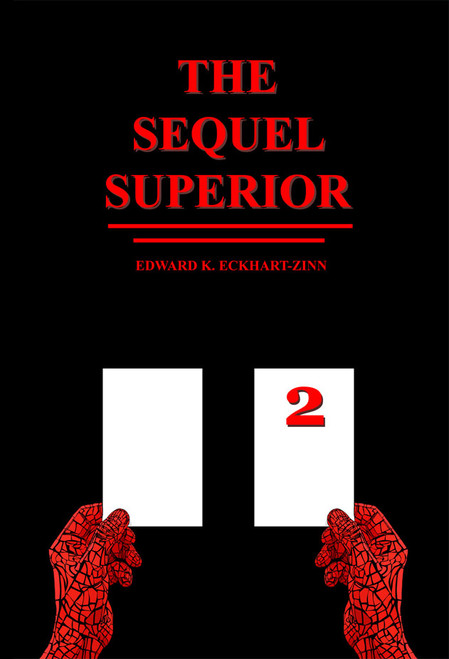 Edward K. Eckhart-Zinn believes strongly that the age of internet criticism has led to a new path of viewing film and television, or by the encompassing terminology, “screen work.” A healthy array of screen work subjects are covered in The Sequel Superior, from the serialization of film through franchises like Star Wars or the MCU, to the overlooked impact your personal life has on any constructed artworks, exploring just how massive and engaged that link is. This book is equally for creators and critics alike, bringing new light to conceptually finding “objective factors” in “subjective artistry.” Screen works of all kinds are heavily dissected on this figurative operating table, such as Rick and Morty, Breaking Bad, The Simpsons, and the Star Wars sequel trilogy. The modern screen work climate is anatomically deconstructed to render an almost scientific schematic, breaking down elements such as tropes, hype, plot threads, plot holes, the fairly new presence of the internet, fandom, fan fiction, fanfare, the benefits of an animated medium, rosy retrospection, nostalgia, and all of their respective effects to generate the take o the current-day media environment. Instead of retreading the continued deconstruction of such antique masterpieces like Casablanca or The Shining, we instead immerse ourselves in the less respected yet extremely popular “popcorn movie” and attempt to understand why the highest grossing films for the last ten years have all been sequel installments. This book posits that there truly are right ways and wrong ways of making this artwork, and the consumer, critic, and creator can all benefit greatly from its perspectives.