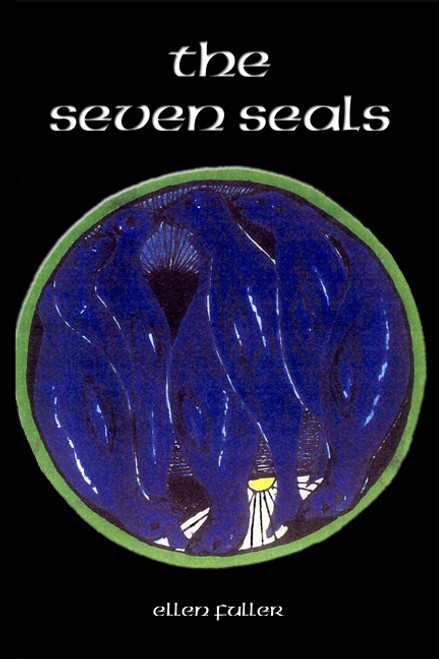 The Seven Seals is about the good and evil forces in the world. Ellen Fuller explains how forces of evil exist to destroy lives, and she tells how a Renewer is on Earth to save those who give their whole hearts to God. But starships in the heavens wait to wage Holy War against the earthly humans who have forgotten God, their Creator.

Fuller rode in a gray starship and was shown events that would happen in the future. The Spirit gave her wisdom about the mystery of life. It told her to take over where Martin Luther King, Jr., had left off, and it explained to her how a giant mother starship would affect the future of the world and help to create a new world.

I am a sixty-year-old female prophet, originally from Shreveport, Louisiana, and now living in Hollywood, California. My family members were Free Mason sharecroppers. The Eastern Star, a society of women, taught me about a book of knowledge that no one can look upon without going crazy, dying, or being healed. In 1994, I read this book and experienced going crazy, dying, and being healed while living in Hollywood, California. In 1994, a supernatural spirit told me to tell all people that it is time for the Son to come in and for the woman to take His place.