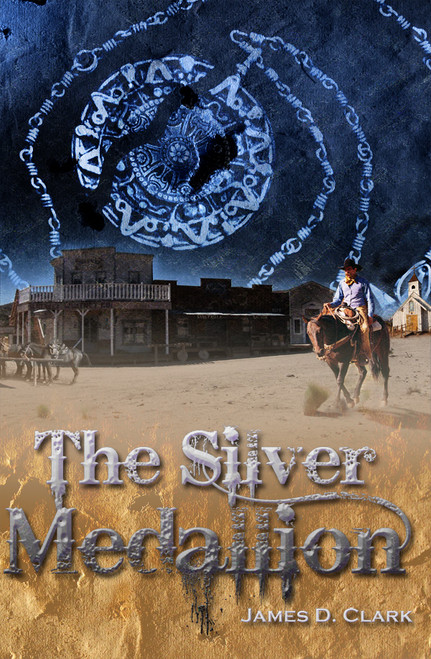 Ever since he was 13 years, Kirby Kearns, a United States Marshal, has had in his possession a box that is over 100 years old. From the lips of his dying father, he was told to guard it with his life. The box is to be opened by the 5th generation grandson, and he is to be named Kirby Kearns. No one knows what the box contain, only that it will change the lives of those who open it and possess it contents. What powers are held inside of the wood box, sealed with wax? Is the town of Bensonville a real town? Are its residents real people, or are they spirits from another world there to fulfill the wishes of a higher power? Bensonville was no different than any other Western town of the 1800s. The only law some men knew was that of a smoking gun. The remains of those folks lie on Boot Hill at the end of town. Read how the marshal renders his own brand of law and order to those who would dare go against him. Watch as the Angel of Death makes his way into town and seeks out those that are not expecting him so soon. As the story of the Silver Medallion unfolds through the preceding pages remember the Lord works in mysterious way.

The author, James D. Clark, was born in a three-room house in the hills of Lewis Co., Kentucky. Mr. Clark attended his school years in Lewis and Fleming Co., Kentucky. He has one brother and two sisters, with whom he enjoys being with. James later went to Seminary in Westfield, Indiana. During his 30+ years as a minister, the author has had successful Pastorates in the states of Kentucky, Indiana, and Virginia. Mr. Clark enjoys the hobbies of fishing, reading, working puzzles, and riding his motorcycles. Due to his disabilities he received while serving in the Army in South Vietnam, James (Jim) had to retire from preaching. He now enjoys the free time he has for his family. He and his wife, Priscilla Jean, have been married for forty years. They have two children, seven grandchildren, and one great grandson. At present they reside in Anderson, Indiana.

Holy Limericks: Volume One: The Pentateuch and Job

The Secret of Happiness 1