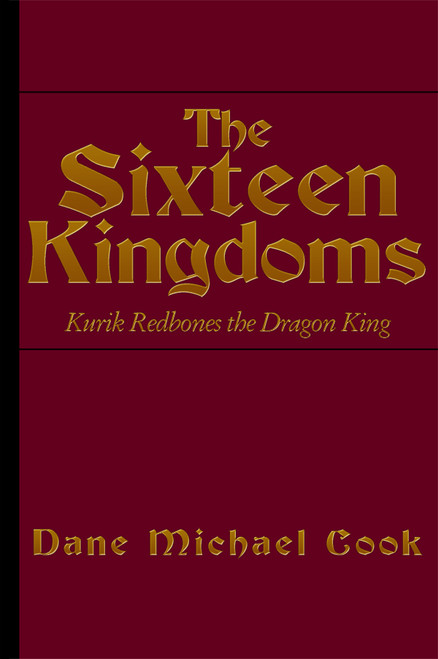 The Draconic Empire is unlike any of the other kingdoms on this globe. Their leader was one of kindness and benevolence, who desired a universal peace between those that waged war year after year. Realizing that such a goal was far from his grasp, the dragon king, Kurik Redbones, decided to establish a planet-wide holiday.

Our story begins on this holiday, several years after it had been put into effect. Many of the wars that had been waged before were stopped after the first few years of great trading. Other military leaders had realized those on the other side of their conflict were not so different from themselves, and alliances were forged. However, when a surprised attack befalls the Draconic capital and an unknown army marches through the city things begin to heat up.

It was by none other than the demon king himself, Maurion the Dark. His undead armies began to spread across the world, killing all those before them and bringing their already countless numbers even higher.

Our tale is about how Silvergrin, the leader of the holy empire; Rithrin, Kindal and Remus Vale, the royal Elven family; Haggar of Bruhush, the leader of the Bru-Gon Orcish legion; Kurik Redbones and several other characters to come, unite with each other to put a stop to this threat before the world they all knew would be lost forever.

Dane Michael Cook was born in Vancouver, Washington on January 22, 1991. For most of his early childhood, he lived a quiet life growing up in the suburbs of the city, being raised by his grandfather and mother. Over the years that followed, he grew up with a deep running connection to his imagination, making up all sorts of new games for his friends to play and making several imaginary friends as well. By the time of his early teen years, Danes eyes had been opened to a series of games that allowed him to be as creative and imaginative as he pleased. These were different versions and variants of D20 die system role-play games. As he played through his mid to late teens, Dane grew more and more connected to some of the fantasy worlds he had forged. Ultimately, in his junior year of high school he started the manuscript for this book for a short story assignment. After getting more than full credit on the assignment and being encouraged by all who had read the piece to go on with his writing, Dane was compelled to finish his book and go on writing to see where his creativity could truly take him. That is where he is at today, writing for his own enjoyment to record the fictional events of the world he so gladly created those few years ago.

The Secret of Happiness 1