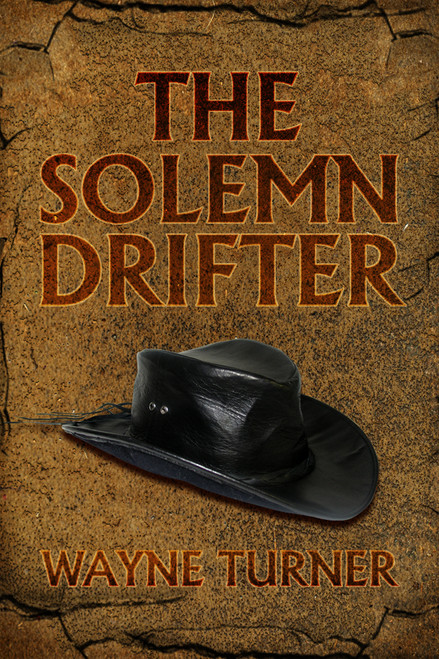 The Solemn Drifter
by Wayne Turner

The Solemn Drifter is about Jed Whistle Like the Wind Sheldon and his love for Suzy Cahill. He is a man with true grit in his protection of the Cahill family. He saves an Indian squaw from certain death from two deadbeat cowboys. He saves the three Cahill sisters from certain death by six outlaws. He recovers the banks stolen money of $50,000 and is asked by the judge to become town sheriff. He seeks revenge by killing the man who killed his twin brother, Jesse. He has love for two women, Suzy his wife and the lovely Lilly, and his two children, his son Jesse and daughter Louise. This book contains adult material.

In 2008 I was encouraged by a work colleague to read a book, which I did: John Grishams The Firm. He then said, Why dont you write your own? I replied, Youre having a laugh. That night I thought of a main character, Sylvia Scarlet, and title, Destination Hotel Flamingo. I wrote my first novel in six months. Please excuse the mistakes.

My colleague then said, Why dont you write about a cowboy? I take my hat off to writers of yesteryear, the likes of Charles Dickens, William Shakespeare, and Agatha Christie. They used quill pens. Thank heavens for computers.

I am currently finishing my fourth novel.