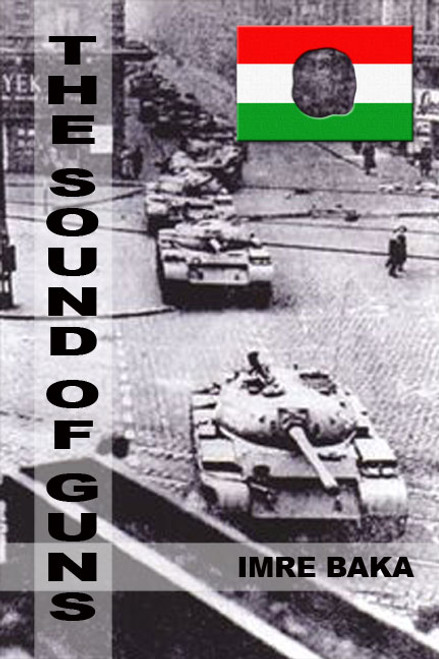 The Sound of Guns is about a boy becoming a man among his peers in a rural environment, where they experience forbidden adventures and sanctioned ones. The village and the surrounding area are his and his friends turf. There is violence, larceny, humor, and prepubescent contact with the opposite sex. He moves to the capitol before his teens and has to readjust to his new environment. All along there is the struggle of the family for daily existence. He is barely into his teens when the revolution breaks out, introducing him to death and destruction. Curiosity drives him and his friend toward the sound of guns. Even after seeing death from up close, it doesnt deter his curious, adventurous nature. With the capital practically destroyed, and occupied by foreign invaders, the family must escape. Traveling west, further adventure awaits him at the border and beyond. Arriving in the USA, there is a huge culture shock. He has to adjust, and wrestles with the language. The new surroundings, new schools, and new friends are all taken in stride, and life is enjoyed in the adopted country. However, never to shy away from the sound of guns, here too dragons have to be faced and slain.

Imre Baka was born in Hungary in 1943, and his father fought in World War II. Imres adventures in life started about the time the war ended in 1945. His teen years were spent in the good old USA, where he lived for more than forty years. He had a motorcycle shop and raced motorcycles. He also went to Africa for three years and was a soldier in a country that is no more. He has four children and five grandchildren. The Sound of Guns is his story, and it is all true. He just had to search his memory to find it.

Sound Off for Reading

The Strange Stories of Nigerian Police