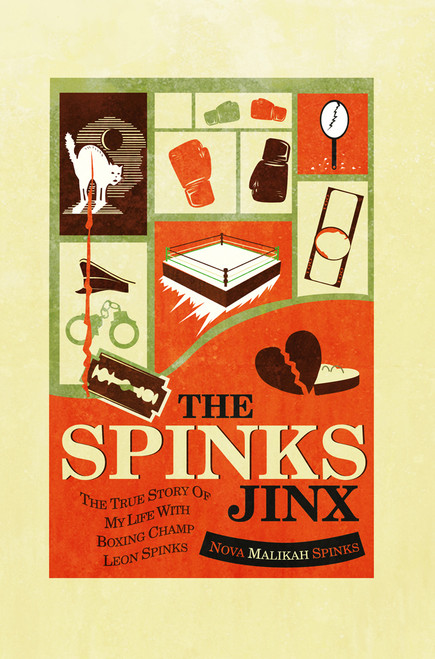 This book tells of the trials, tribulations and heartbreak from loving a man with all her being, a man who didnt deserve the love that she offered so freely and deeply only to be disrespected, abused and totally abandoned.

This book chronicles Novas life as heavy weight champion Leon Spinks wife and her dealings with the downs, the lies and the devastation from the many women he cheated on her with, being treated worse than a second-class citizen by his mother, brother, managers and attorneys and her triumph over all.

Nova Malikah Spinks was born in Independence, Missouri on January 11, 1952. She is the oldest of nine children, so she learned at an early age to care for the people that she loved, to be strong and always be there for them.

Nova met Leon through her sisters boyfriend, both of whom were stationed in Camp LeJeune, North Carolina, and were members of the Marine Boxing Team. Little did she know then that all of her dreams would be destroyed by a man who was supposed to love her, a man she gave of herself 100%, a man named Leon Spinks.

The Tales of Wally the Whale and Sammy the Salmon: Volume I